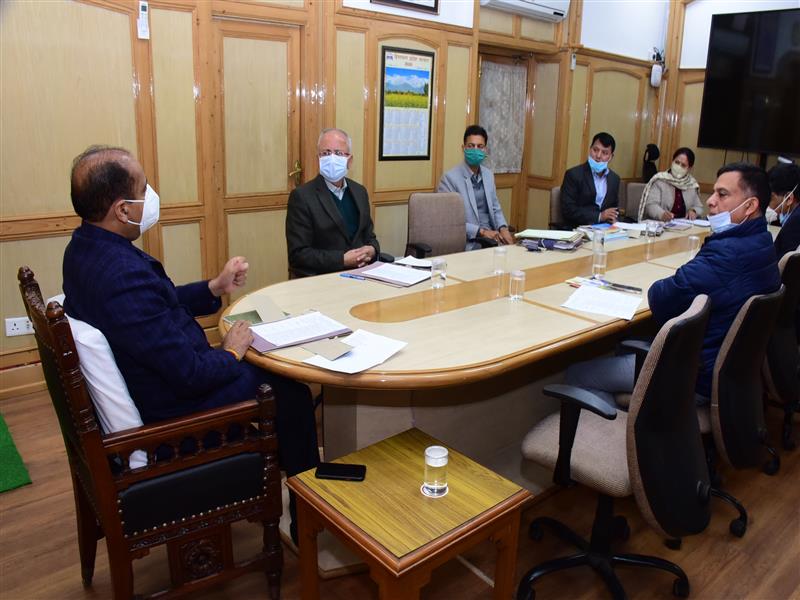 Chief Minister said that the function would be celebrated by fully adhering the social distancing norms. He said that effective media plan must be prepared by Information and Public Relations Department for proper distribution and dissemination of various policies and programmes and achievements of the State Government. He said that the department must ensure optimum use of various means of communication to publicise the achievements and schemes of the State Government.

Jai Ram Thakur said that the department apart from bringing out publicity literature should also prepare a documentary highlighting flagship schemes, initiatives and achievements of the Government. He said that a special campaign must also be prepared through social media. He also directed the officers to bring out special issue of Giriraj on the occasion.

Chief Minister said that the department should also prepare an aggressive media plan for next three months after the Code of Conduct in wake of PRIs elections was over.

Chief Secretary Anil Khachi assured the Chief Minister that administration would spare no stone unturned to make the event a memorable one.

Secretary Information and Public Relations Rajneesh detailed out the proposed action plan of the Department regarding the celebrations. 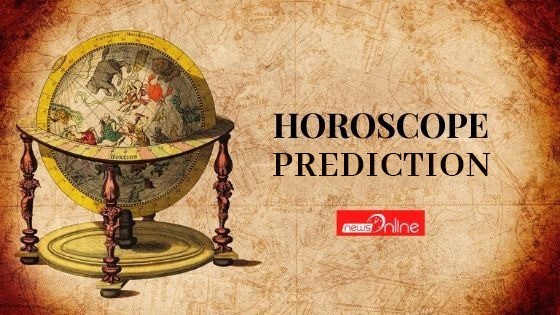 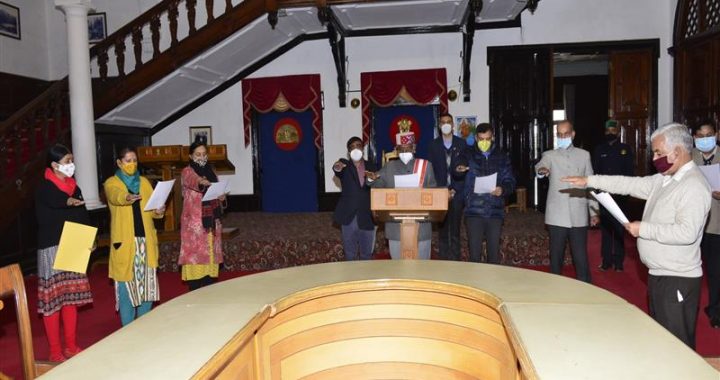 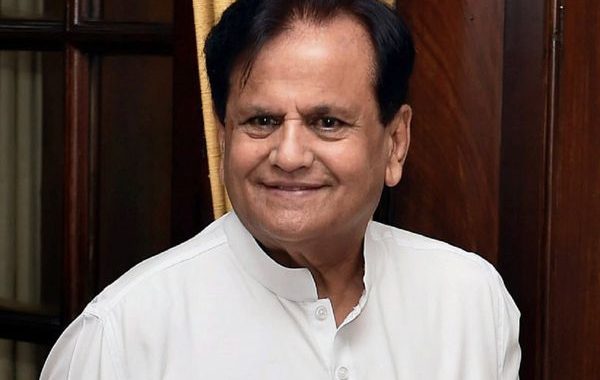 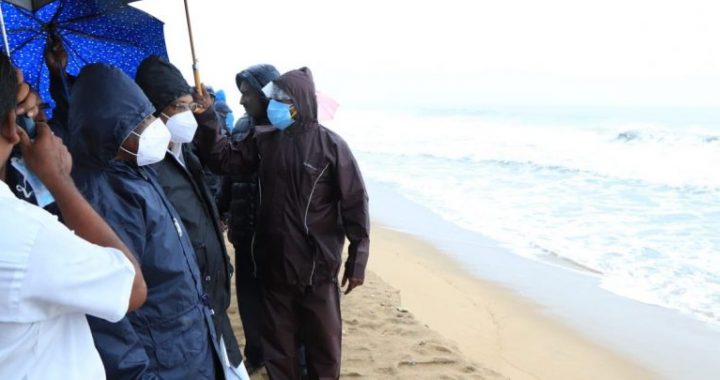