We have always been told that to earn more bucks we need to become a doctor, lawyer, or engineer. But there are a few more professions which will give you name and fame together. Being a news anchor is one of the professions which will give you name and fame. While the salaries indicated here are much more than the average salaries earned by the news anchors, you can still manage to get at the place if you stay at the top of the game. After reading this article you might want to become a news anchor. 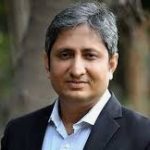 Ravish Kumar is a famous news anchor whose estimated annual salary is Rs.2.16 – 2.40 Crore INR. he was born in Motihari, he is a news anchor, journalist, and an author along with these he is also a popular media personality. He is the Managing Editor of NDTV India, a Hindi news channel network. He also hosts a variety of prime slot programs such as the channel’s weekday show Prime Time and Ravish ki Report. He has also written so many books which have got excellent reviews. Some of his books are – Ishq Mein Shahar Hona, Dekhate Rahiye, Ravishpanti, The Free Voice: On Democracy, Culture and the Nation, Bolna Hi Hai : Loktantra, Sanskriti Aur Rashtra Ke Bare Mein. Ravish Kumar has been awarded by the Ramnath Goenka Excellence in Journalism Award for the Best Journalist of the year and became the fifth Indian Journalist to receive the Ramon Magsaysay Award in 2019. 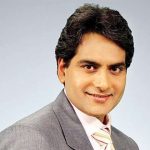 Sudhir Chaudhary, born in Haryana, is a popular Indian journalist. Currently, he is the editor-in-chief of Zee News, a Hindi news channel also he hosts the prime-show which takes a high TRP named Daily News and Analysis is commonly known by people as DNA on Zee News itself. His estimated annual salary is Rs. 3 Crore INR. He has studied from the Indian Institute of Mass Communication, University of Delhi. He has been awarded the Ramnath Goenka Excellence in Journalism Awards. 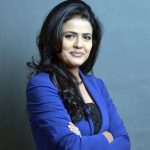 Another news anchor from Bihar whose estimated annual salary is Rs. 3.40 Crore INR. Sweta dreamed of becoming a documentary filmmaker but ended up becoming a journalist and news presenter. Currently, she is the Executive Editor of Special Programming at Aaj Tak. She is famous for her expertise and specialty in covering sports-related news. He shows ‘Saurav ka Sixer’ won the award for the best program by Sports Journalism Federation of India (SJFI) IN 2005. Sweta also hosted a show History of Patliputra during 2015, Bihar Legislative Assembly election.

At the age of 63 years, Rajat Sharma is one of the most famous anchors and journalists. His estimated salary is Rs 3.60 Crore INR. He has had to struggle the most to get where he is today. Currently, he is the anchor and investor of a very popular TV show “Aap ki Adalat” where he asks questions to the ministers or celebrities in front of the live audience. He was among one of the presidents of the Delhi cricket association. In 2015, Rajat Sharma was awarded the Padma Bhushan for his contribution to the field of Journalism. 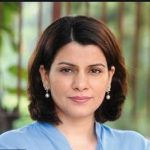 Nidhi Razdan is the Senior Editor and popular News Anchor of NDTV a news channel. Also, she is the primary anchor of NDTV 24×7 news show Left, Right & Centre. Her estimated annual salary is Rs 4 Crore INR. She had been studied at the Indian Institute of Mass Communication in Delhi.

After reading about the income of these news anchors and anchors you might have thought about leaving the current job and starting the career in anchoring. Well, that’s not bad though either. 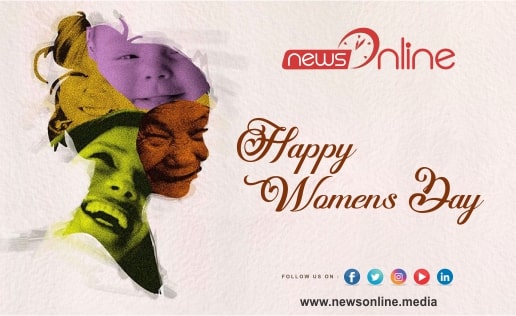 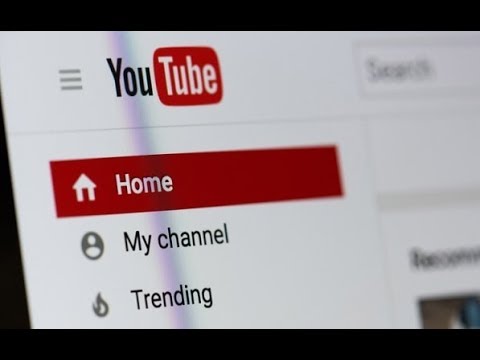 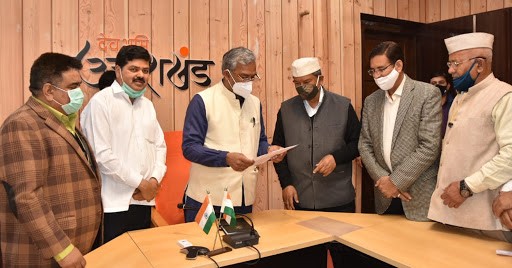