Colonel, Major Among 5 Security Personnel Killed in Encounter in Kashmir
Skip to content 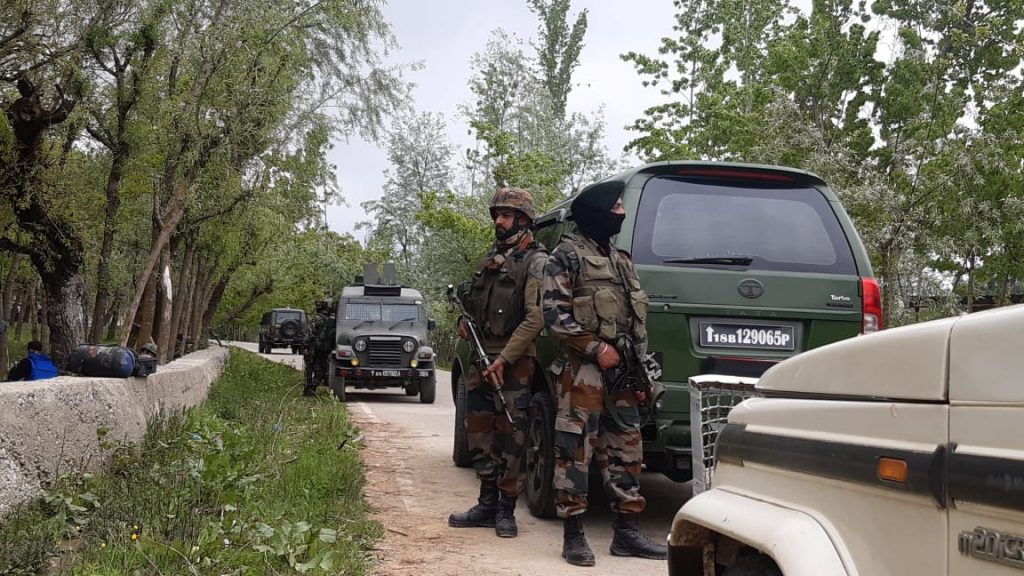 In a setback, two senior army officers, including a colonel-rank officer, were among five security personnel killed during an encounter with terrorists at a village in Rajwar forests of North Kashmir, officials said Sunday.

Army officers Col Ashutosh Sharma and Major Anuj, and Jammu and Kashmir Police Sub-Inspector Shakeel Qazi were among the deceased, they said. 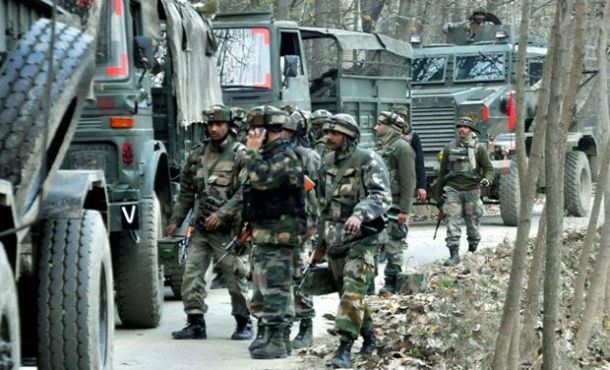 Giving details, the Army said based on the intelligence input that terrorists were taking hostage some civilians in a house in Changimulla at Handwara of Kupwara district, a joint operation was launched by the Army and the Jammu and Kashmir Police.

Besides Colonel Sharma and Major Sood, the other Army personnel killed in the encounter were identified as Naik Rajesh and Lance Naik Dinesh.

Col Sharma was the Commanding Officer of the 21 Rashtriya Rifles and had been decorated for gallantry twice in Kashmir.

A wreath-laying ceremony would be held hereafter in which Col Sharma”s body would be flown to Bulandshahr in Uttar Pradesh and that of Major Sood to Chandigarh, the officials said. 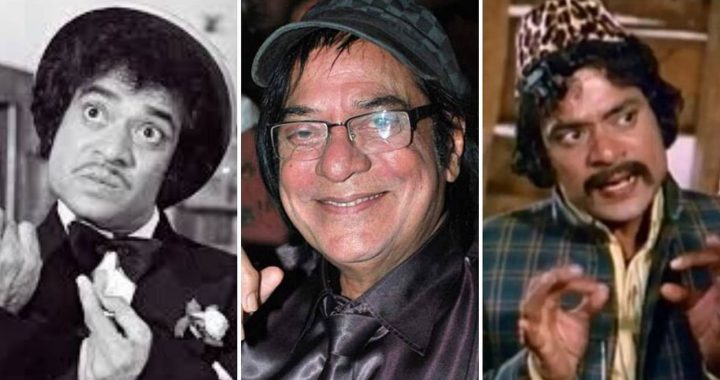 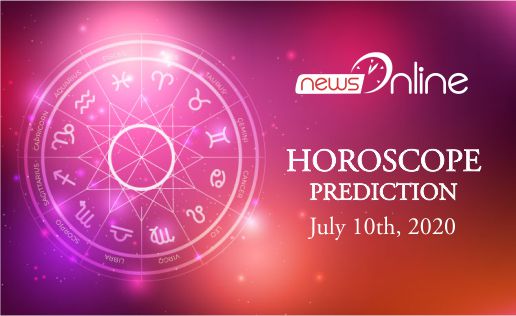 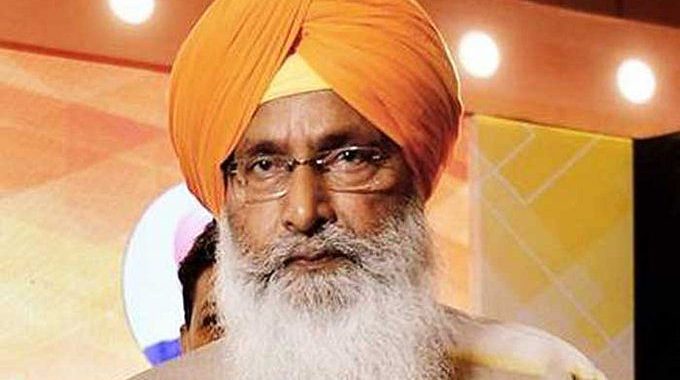 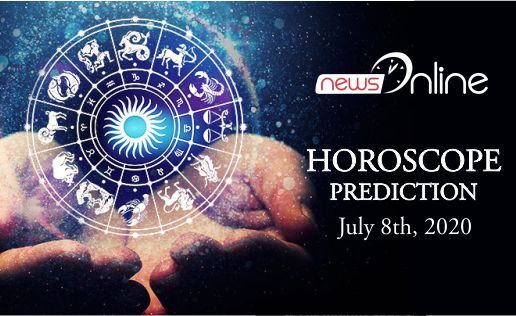 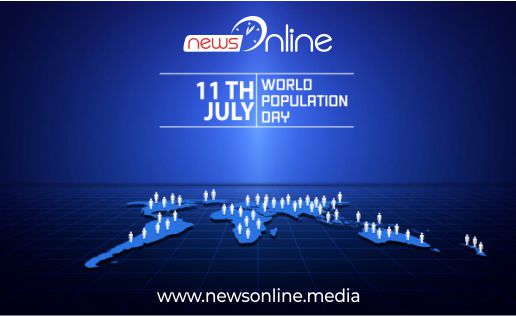