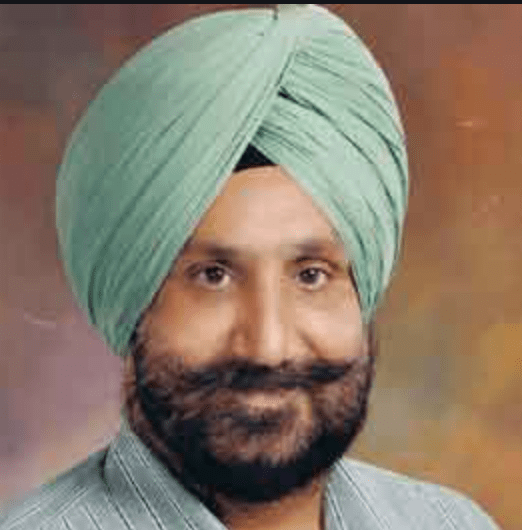 Sukhjinder Singh Randhawa Dares Akalis To Volunteer Themselves For Probing Their Misdeeds, Before Raising Finger On Him ·

Asserting that he was ready to face any probe related to his former Private Secretary (Secretariat staff) Bachittar Singh, Cooperation and Jails Minister, Punjab Mr. Sukhjinder Singh Randhawa today said that before raising finger on him the Akalis should come forward and volunteer themselves for probing their misdeeds during decade long rule.

In a statement issued here today, the Minister said that in dearth of any issues against him the Akalis were indulging in cheap tantrums and misleading the people on pretext of a former Private Secretary provided to him by the government. He said that though Dr. Daljit Singh Cheema had himself remained Minister but before issuing this misleading statement he forgot that Bachittar Singh, who comes from Ministerial staff, was attached with him as a capacity of Minister and was not his personal staff. Mr. Randhawa said that as a fact of matter he had got Bachittar transferred from his staff on 3rd March this year.

The Minister said that it was shameful that without checking the facts Akalis have started theatricals by blowing out this matter out of proportion knowing it well that it was a totally frivolous issue. Mr. Randhawa categorically said that he had himself called up the Director, Bureau of Investigation, Punjab and assured them of full support and cooperation in the matter. “In my entire political career spanning over three decades I have been a votary of transparent, responsive and accountable public life and I cherish these ethos more than any post. So I am ready for any probe into this matter as it has nothing to do with me” he added.

Training his guns against the Akali leadership, the Minister dared them to come clean on their decade long misrule from 2007-2017. He asked them to volunteer for probe into their sins during the decade long rule when corruption, nepotism, high handedness and tweaking of rules was on its pinnacle. Mr. Randhawa said that the entire Punjab knows how the Akalis have openly looted the state exchequer and it was shameful on their part that instead of peeping into their conscience they have unleashed a malicious propaganda against them. 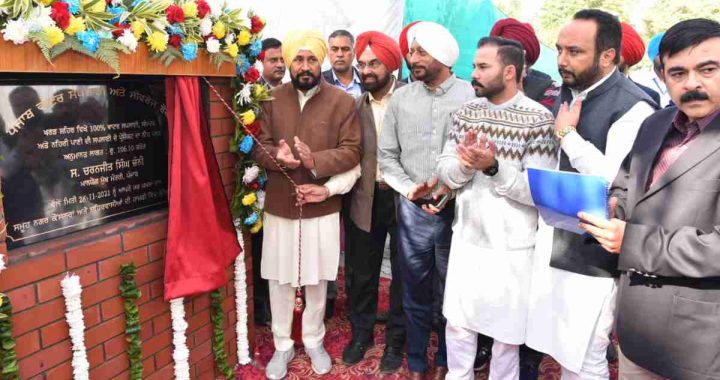 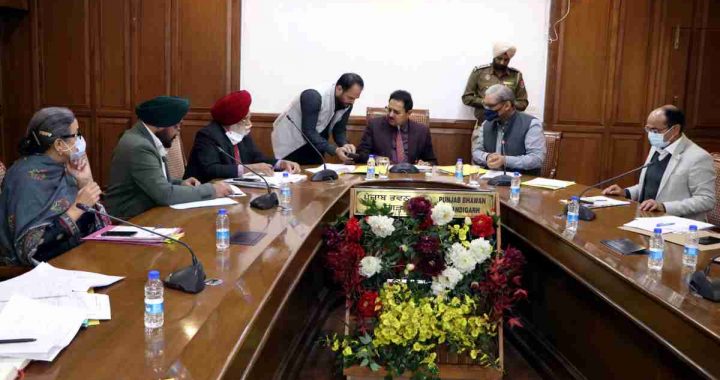 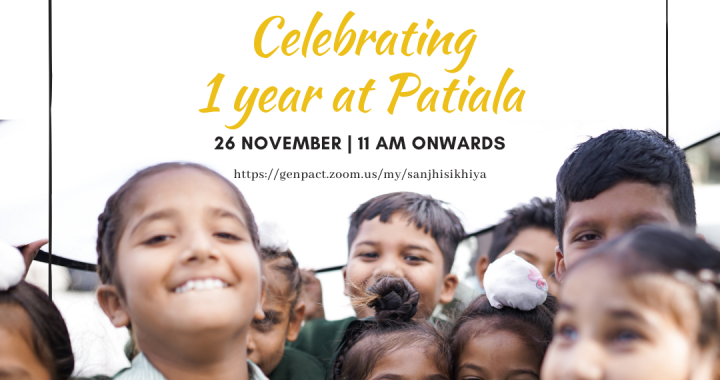 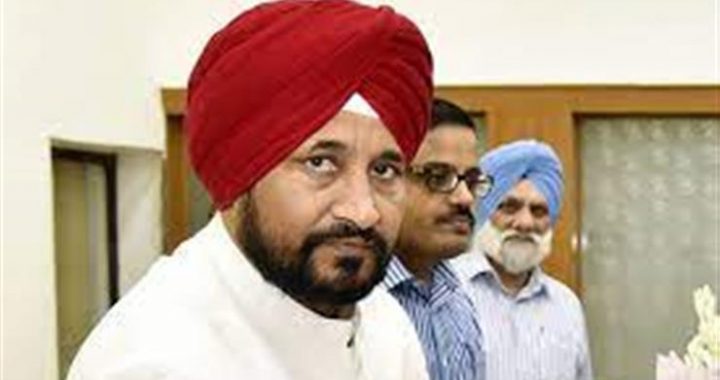 Badals To Pay Price For Their Sins Against Punjab- Cm 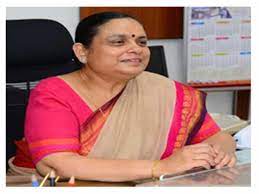 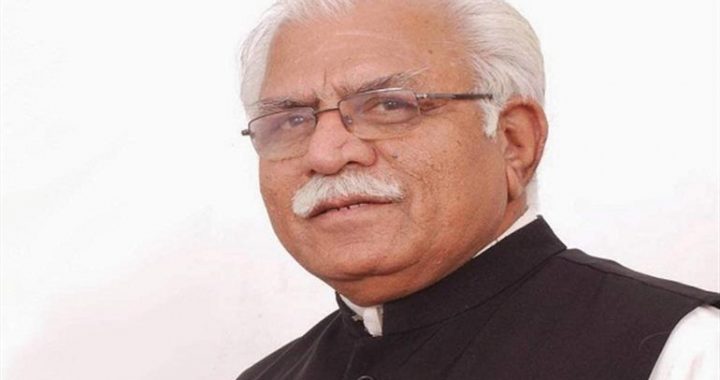 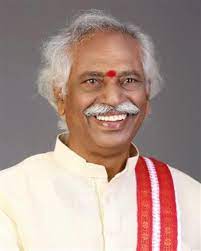