– journalists who died during the Corona should be considered as corona warriors and the financial assistance of Rs 10 lakhs to the bereaved family and government job to the member should be given.

–  The Journalist pension of the journalists should be increased to Rs 20 thousand a month and Age limit be reduced to 55 years & other demands also.

Chandigarh, December 31 : A delegation of Chandigarh and Haryana Journalists Union (Regd.) under the leadership of the state president Ram Singh Brar and Chairman Balwant Takshak met Deputy Chief Minister Dushyant Chautala at his residence at  Chandigarh. A demand letter was submitted to the Deputy CM regarding the demands. The Secretary General of Indian Journalists Union Balwinder Jammu, the president of Chandigarh Press Club and union’s member Nalin Acharya, State Vice President Nisha Sharma, member Vinod Kashyap were also present. CHJU President Ram Singh Brar and Chairman Balwant Takshak briefed the Deputy Chief Minister Dushyant Chautala the demands of the journalists and the meeting took place in a very cordial atmosphere for about an hour. After hearing the  problems and demands of the journalists , the deputy CM Chautala assured the delegation that he would make every effort to get the genuine demands of the journalists fulfilled.
The State President told that in the demand list it is said that the journalists who died during the Corona period should be considered as corona warriors and the financial assistance of Rs 10 lakhs to the each bereaved family and government job to the member should be given.  The pension of the journalists should be increased to Rs 20 thousand a month, the rules and regulations of accredition must be simplified so that the journalists working in towns should also be benefitted. He said that the formation of state level accredition committee is also needed, reducing the age limit of journalists for pension from 60 years to 55 years, journalists before the age of 60 years due to accident, cancer, any incurable disease or in case of death due to unnatural reasons, removing the condition of age limit, giving pension facility to their family, providing pension facility to non-recognized journalists also, providing cashless medical facility cards to all journalists and cashless medical facilities to unrecognized journalists also.
Ram Singh Brar and Balwant Takshak said that among other demands of the union, the quota of government accommodation in Chandigarh and Panchkula should be increased for the journalists of Haryana and the journalists working at the district and sub-division level should also be provided government accommodation on the lines of Chandigarh , they added.
They said that the  allotment of land and plots in sectors or housing board colonies of Urban Development Authority and cooperative housing societies should be taken on priority at the state headquarters, district, sub-division and block headquarters and also eliminating the kilometer limit imposed on the facility of bus travel to recognized journalists within the state. There is also a demand to exempt journalists from toll at toll plazas built on all national highways and to make the advertisement policy of the state government more transparent and to give regular advertisements to small and medium newspapers as well. The president Brar said that Deputy Chief Minister Dashyant Chautala had a very positive attitude towards the demands of the journalists.
Also See: 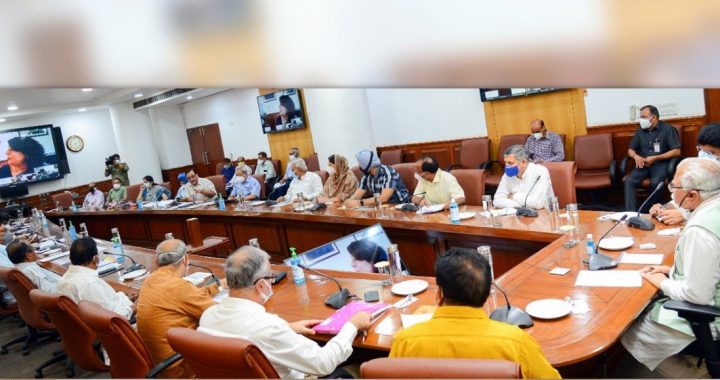 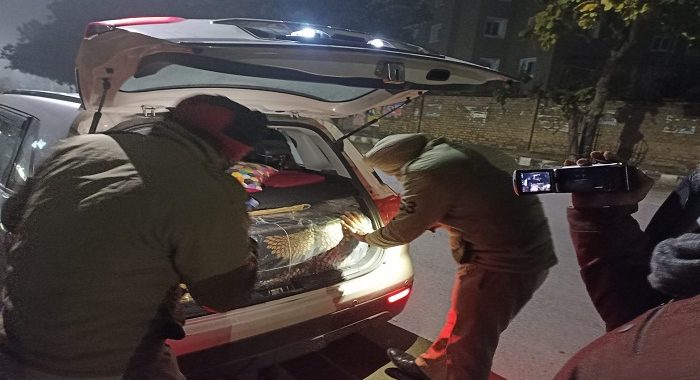 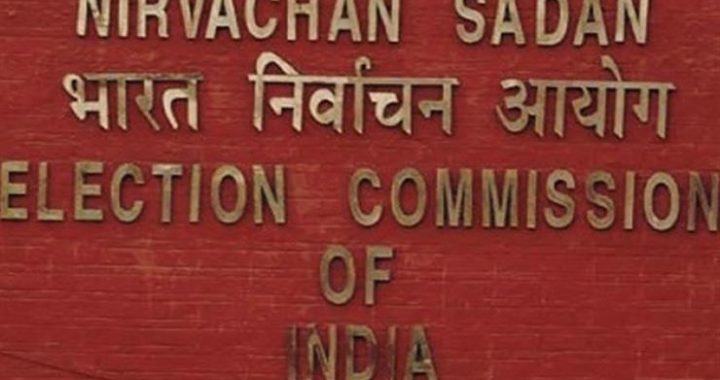 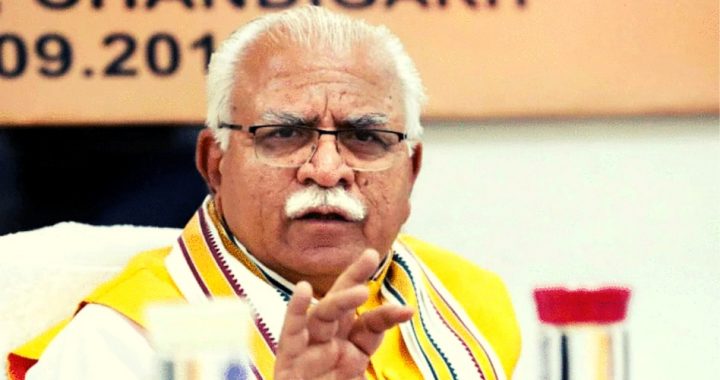 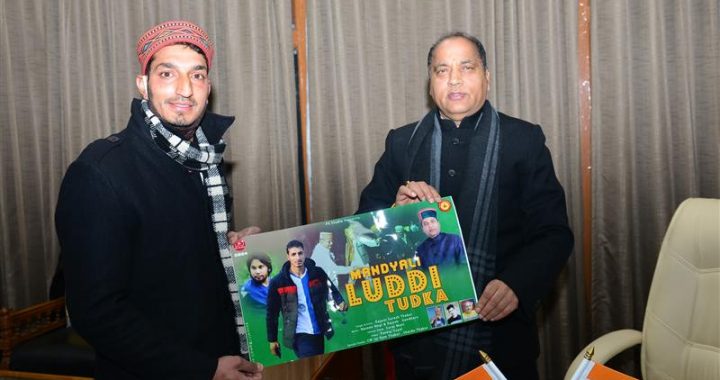 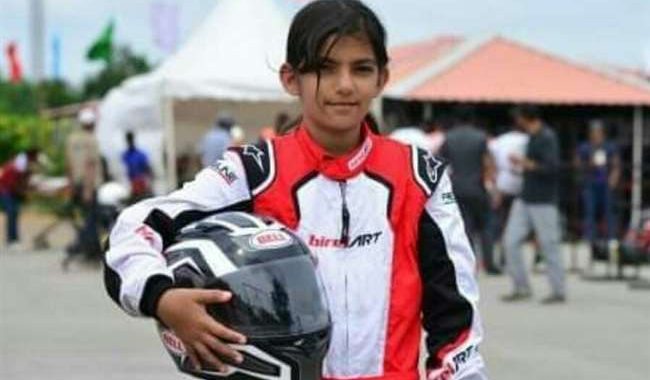