Policy regarding transfers and postings issued by Election Commission of India in view of Punjab Assembly Elections 2022: CEO, Dr. Raju

Before issuing election news on social media, information must be sought from the CEO’s office to avoid any kind of discrepancy

In view of Punjab Assembly Elections 2022, the Election Commission of India has issued a policy on transfers and postings. The entire process of Punjab Assembly Election 2022 is to be carried out in the first quarter of March 2022. The above statement was made by the Chief Electoral Officer Punjab Dr. S Karuna Raju said in a press statement here today.

He said that general transfers and postings would be made by the Election Commission of India in view of the forthcoming Assembly elections in Punjab in 2022 under the said policy.

Dr. Raju said that the term of the present Punjab Vidhan Sabha is till March 27, 2022.

The CEO said that a copy of the letter issued by the Election Commission of India has been sent to the Chief Secretary, Home Secretary, Director General of Police, Managing Secretaries of all the Departments, Heads of Departments, Deputy Commissioners and SSPs for further action.

Dr. Raju said that on social media, some people have presented the expiry of the term of Vidhan Sabha as the election date, which was contrary to the spirit of the letter issued. 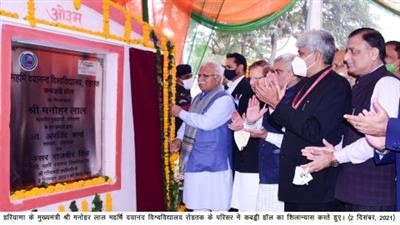 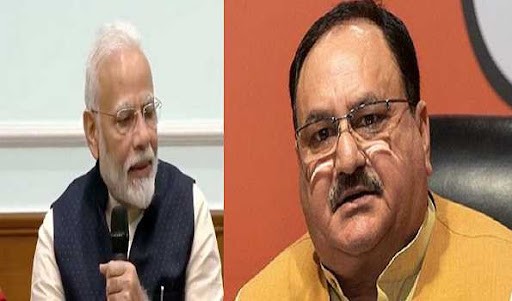