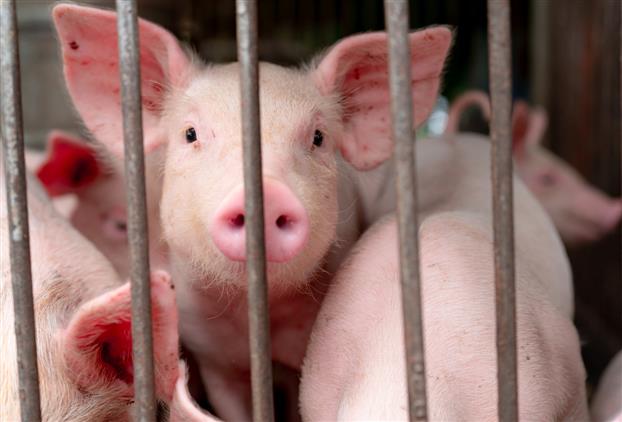 The Punjab government has declared and notified four more areas in district Patiala as the African swine fever infected zones.

Divulging this, Animal Husbandry, Fisheries & Dairy Development Minister Laljit Singh Bhullar said that villages Rawas Brahmanan and Gangrola, Babu Singh Colony Ablowal and Baba Jeewan Singh Basti Passi Road Patiala have been notified as epicenters of the disease after the confirmation of ASF in the samples of these areas by the Indian Council of Agricultural Research (ICAR) -National High Security Animal Disease Institute, Bhopal. Taking immediate action to contain the disease, the Animal Husbandry department has declared 0 to 1 kilometre area of the epicenters as “infected zones” while 0 to 10 KM (9 KM) area is classified as “surveillance zones.”

The Cabinet Minister said, as per the National Action Plan for Control, Containment and Eradication of African Swine Fever (June 2020), no live/dead pig (including feral or wild pigs), unprocessed pig meat, feed or any material/goods from the piggery farms or backyard piggery shall be taken out of or brought into the infected zone and no person shall bring or attempt to bring into the market any pig or pig products which is known to be infected with the scheduled disease.

Cabinet Minister Laljit Singh Bhullar appealed to the people that there is no need to panic over African Swine Fever as this disease in non-zoonotic, hence it does not infect humans. This is an incurable and fatal disease which can be prevented only by adopting precautions, he added.

He also urged the pig farmers to cooperate with the government for preventing the disease, saying that they should not visit other farms, places or districts and should prepare feed for the swine on their farm and restrict pig traders and their vehicles to visit their farms. 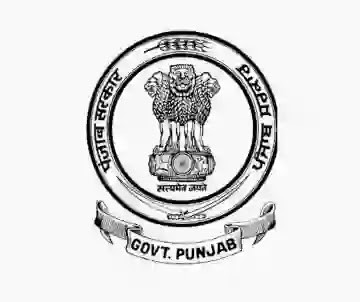 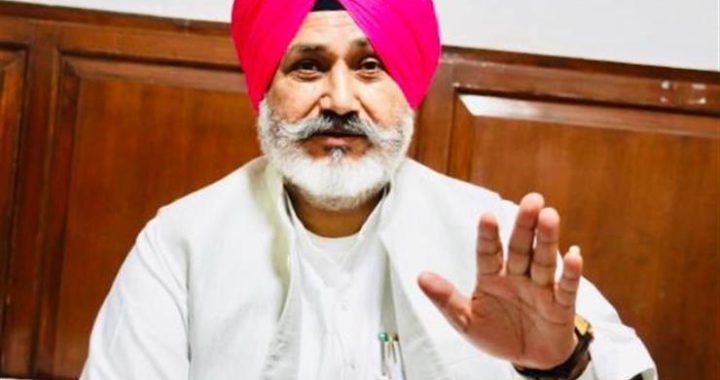 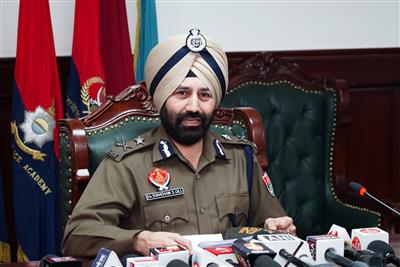