“Production designer has to follow director’s vision and film genre”

In the online segment of the first-ever hybrid edition of the International Film Festival of India, Prof. Ujjwal Gawad, Professor at FTII (Film and Television Institute of India) shared his insights into the production design, the visual art and craft of cinematic storytelling, at a online session on “Production Design – A World Building for Films”.

The professor introduced the meaning and history of production design. “A production designer is responsible for integrating the script with the director’s vision for the film and translating it into physical environments in which the actors can develop their characters and present the story.” The production designer emerged in 1939, when producer David O. Selznick (an American film producer, screenwriter and film studio executive) gave this title to William Cameron Menzies for his work on Gone with the Wind. He does not only set and décor, but storyboard, colour, style, short design, framing and composition as well. As a result of his extraordinary vision, William Cameron Menzies is recognised as the father of production design. 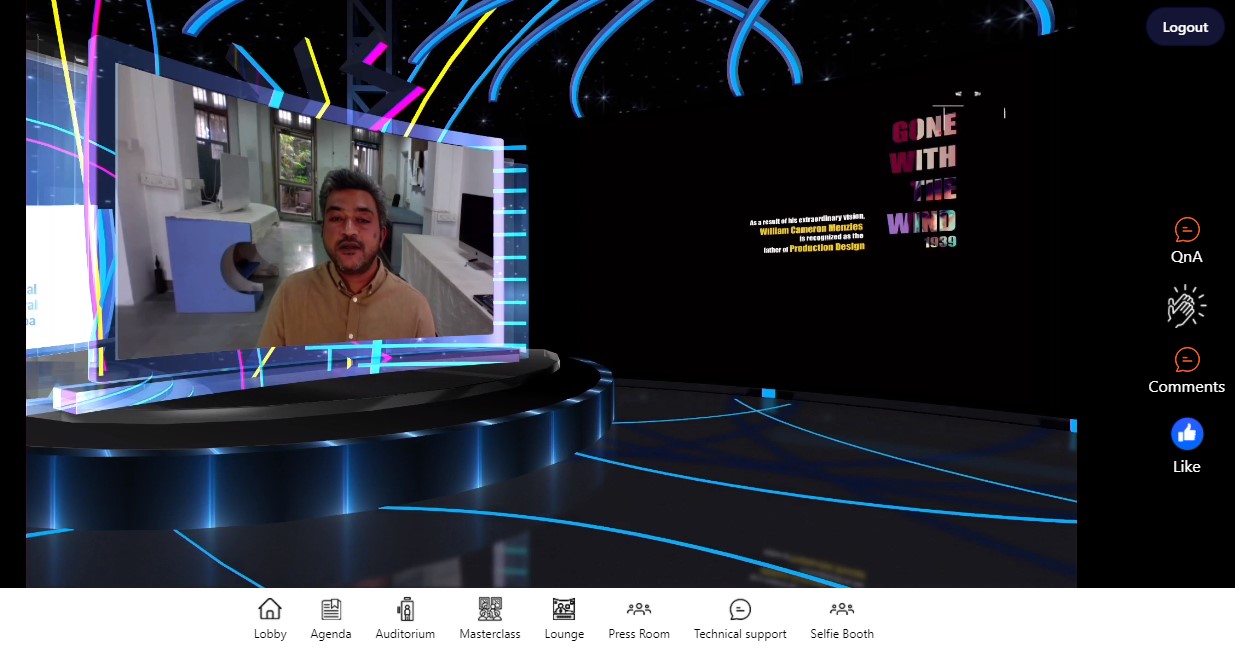 Prof. Ujjwal said that production design is a narrative tool. “It has the ability to create a world where narrative and action take place. It brings more interest and more authenticity to a set. It leads our imagination and draws us into a world, which includes architecture, colour, space, shape, texture, visual metaphors and visualisation of screenplay”.

He explained these tools with clips from the movie The Shape of Water.

While answering the questions from audience he said that film is a synthetic and combination of art; it is not compulsory to have institutional training.

Haryana Board of School Education, Bhiwani has decided to hold ‘re-appear’ and ‘special opportunity’ 1 min read

Haryana Board of School Education, Bhiwani has decided to hold ‘re-appear’ and ‘special opportunity’